The Evolution Of Face Tattoos

Face tattoos are polarizing symbols. From their controversial past to their now seemingly mainstream appeal, face tattoos are always a subject of debate when it comes to choosing a tattoo placement.

Over the years, tattoos have gone from hidden symbols to being shown off. With self-expression favoured over concealing oneself, the face tattoo shed some of its harsh criticisms and rose in popularity.

Face tattoos were around for a while. We’re talking over 4000 years. Women in the Inuit Tribes were tattooed to symbolize their transition into womanhood. Many tribe members believed that if a woman didn’t have such markings, she wouldn’t reach the afterlife.

In other cultures, the outlook on face tattoos varied. Polynesian tattoos found from 1769 were a symbol of the high class. In Rome, Emperor Constantine banned face tattoos on all religious grounds in 316 AD, while face tattoos were a punishment in China during the Qing Dynasty. The same applies to 17th century Japan, where prisoners received a cross tattoo on their heads.

Transition to America many years later, where face tattoos begin receiving a harsh mainstream reputation. Already torn on whether or not tattoos should be legal in concealed places, criminal Charles Manson tattooed his forehead before his trial, forming a public opinion that only crazies and criminals tattoo their faces.

This opinion was reinforced by the rise of various gangs throughout the USA, especially the MS-13 Gang in LA, who would brand themselves with their gang name on their faces. Anyone with a face tattoo was outcasted and assumed to be dangerous.

Although tied to gangs and anti-establishment subcultures, the rise of rap and punk music began to normalize tattoos on the body – everywhere but the face.

Then the 2000s arrived. Popular icons like Travis Barker, Lil Wayne, and Mike Tyson were tatted head to toe and received the bulk of criticism while passing the trend onto the youth of their generations. Subcultures began to blend, and tattoos now appeared in visible locations.

With the arrival of Instagram and SoundCloud, the “Scumbro” aesthetic was born. The Scumbro aesthetic combined popular streetwear with high-end shoes and expensive tattoos. Face tattoos were a staple of the trend. Popular SoundCloud rappers like Gucci Mane, the late XXXtentacion, Lil Peep, Lil Xan, Trippie Redd, and many more made statements with their facial designs. The face tattoo was becoming popular.

Face tattoos completed their transformation from being a symbol used by criminals and outcasts to a representation of popularity and status. They’re mainstream now! Some of the most popular artists in the world, such as Justin Bieber, Drake, and Post Malone, all of them have face tattoos, and their influence is only going to inspire others to follow in their footsteps. 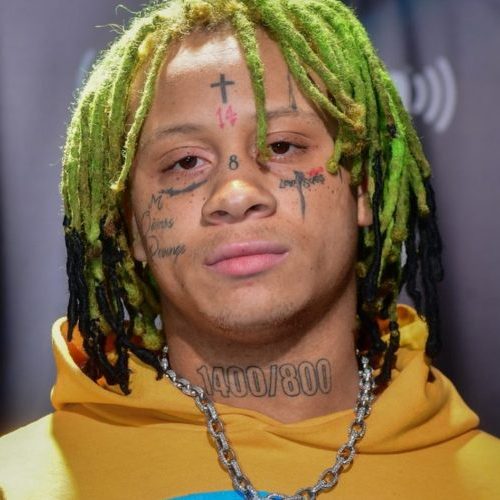 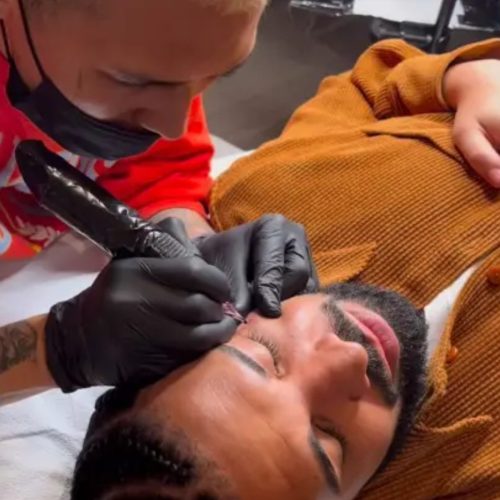 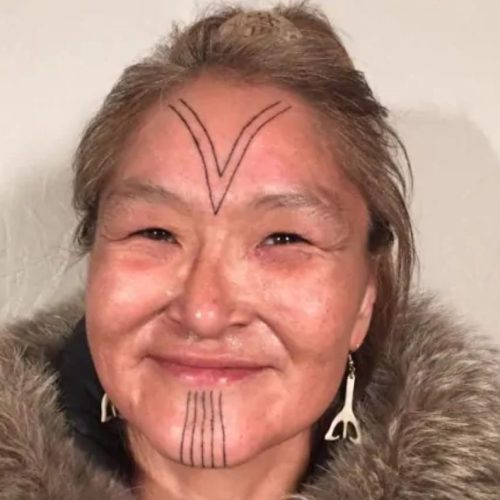 Example of the traditional Inuit Tattoo 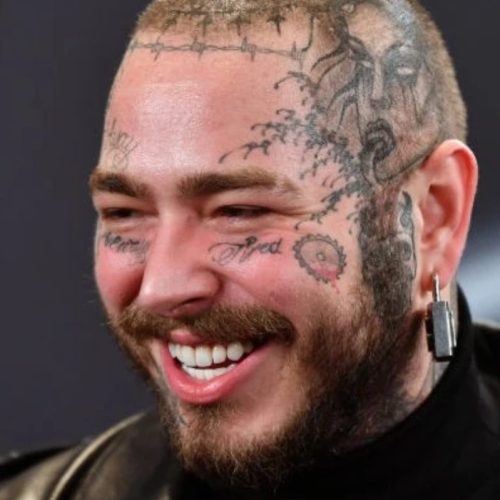 If you haven’t decided yet what tattoo you want to get, claim and book your free consultation with one of our professional tattoo artists. 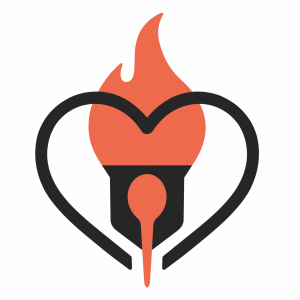 Flame Wise Ink is a progressive tattoo studio located in Toronto that offers a wide variety of styles done by the best tattoo artists with an individual approach.